I love knitting almost as much as crocheting. I'm happy to say that I'm actually improving. I thought I would share my latest projects. This hat was made in alpaca... Plymouth Yarn Baby Alpaca Ampato. It's sooo soft. 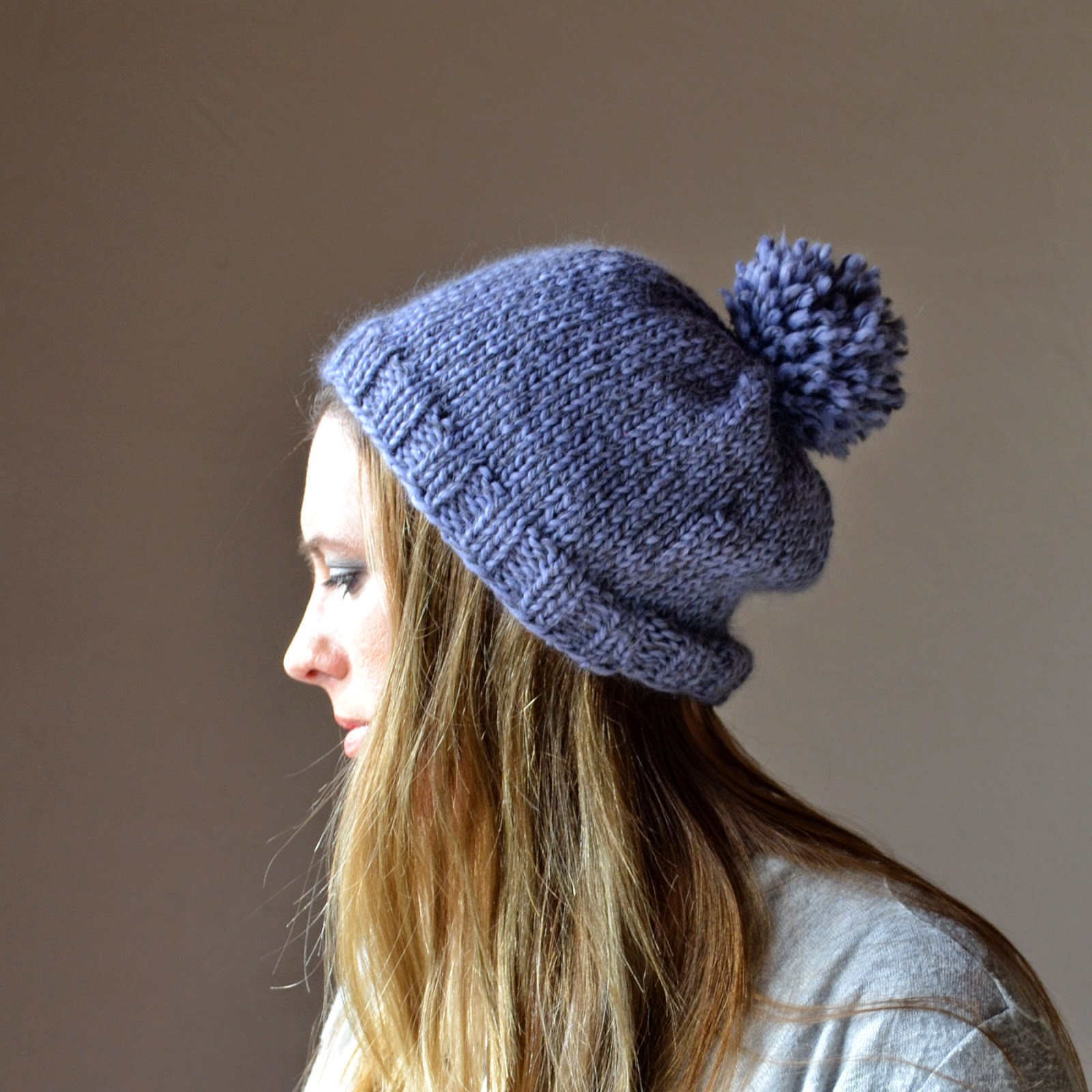 Alpaca yarn has to be a fave for me. This hat isn't perfect, but it's ok. I finally used circulars with no problem. Yaay for progress. I'm contemplating purchasing a set of circulars. I went to a Tuesday Morning a couple weeks ago and found a variety of ChiaoGoo circulars. They were priced much less than anywhere else I've seen them sold. I heard they even have ChiaoGoo sets priced between $30 and $40. A knitter I met recently had just been in and bought the last set. I'll try again in a few days. 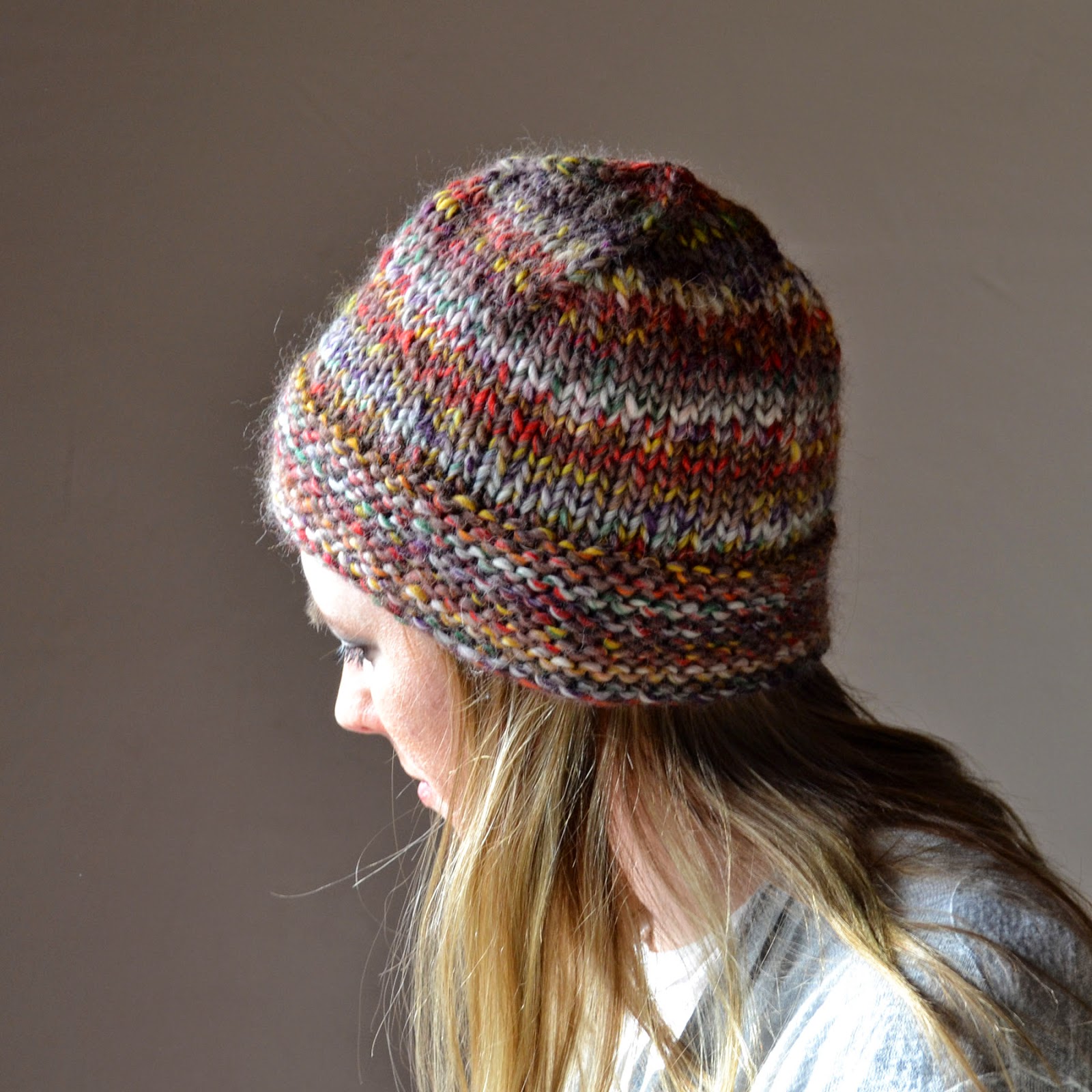 This one was made using Colorwul. Ignore the hair...my gosh it looks as if I haven't brushed it in days. I whipped these basic hats out in a day. I had no problems at all. 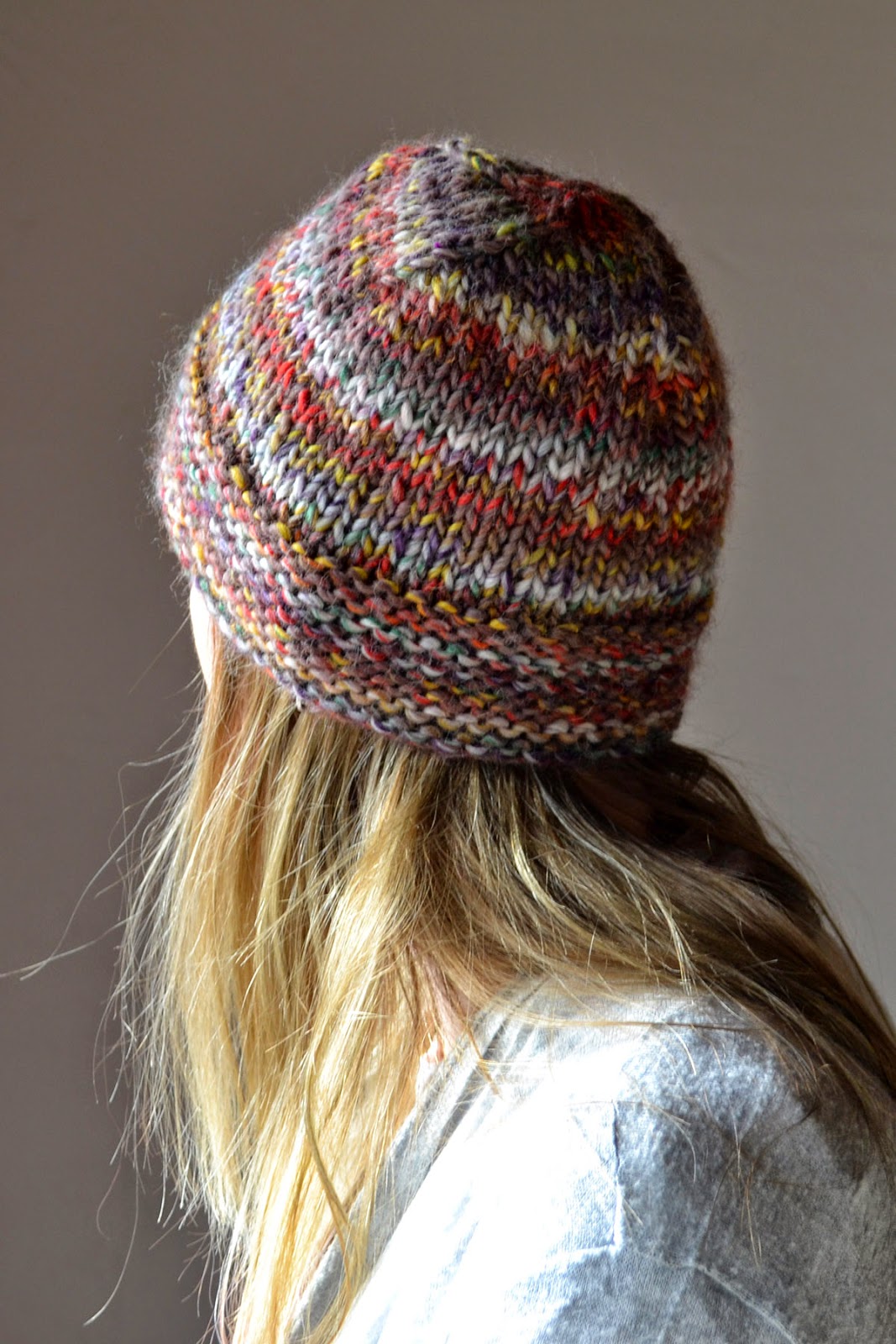 Now I'm working on a crocheted hat for Ireland. It's been awhile since I've made her a new one. She wanted Scrump. I thought what the heck is a scrump. I had to google it and found out that Scrump is Lilo's doll from Lilo and Stitch. So Scrump it is... 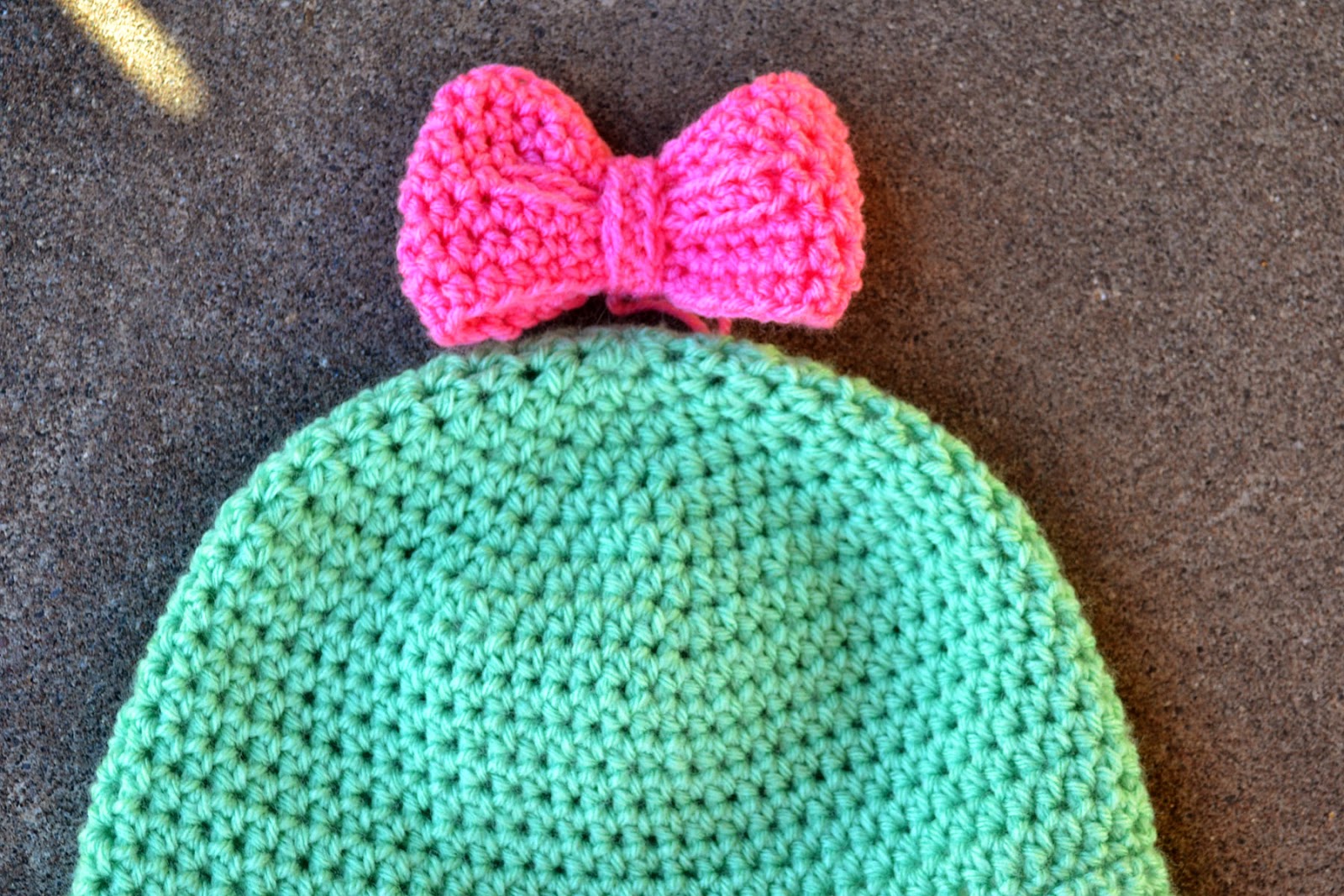 I'll come back in a couple of days with the finished product, and maybe even post the pattern.

Have a great week!