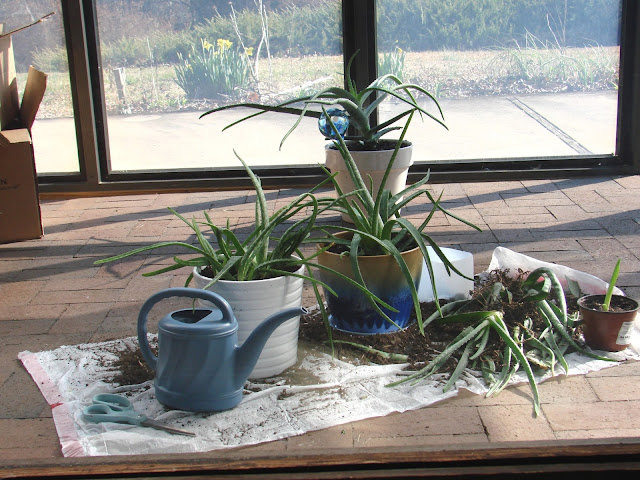 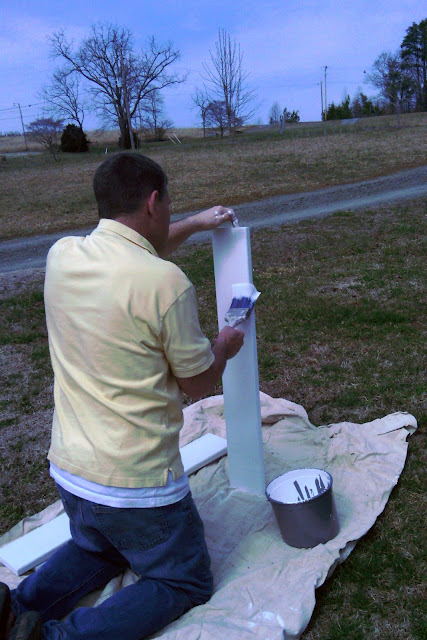 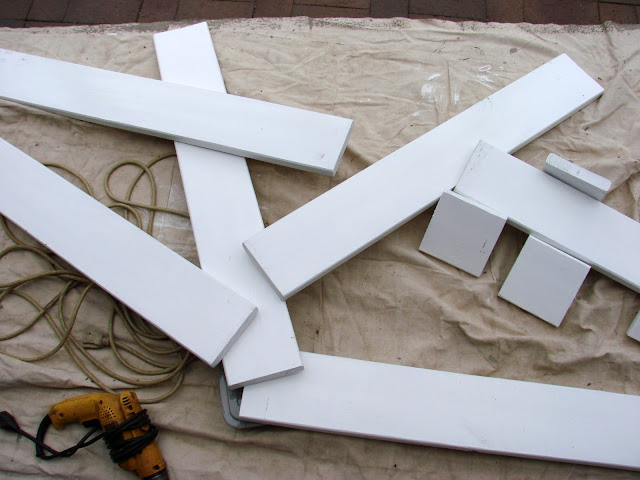 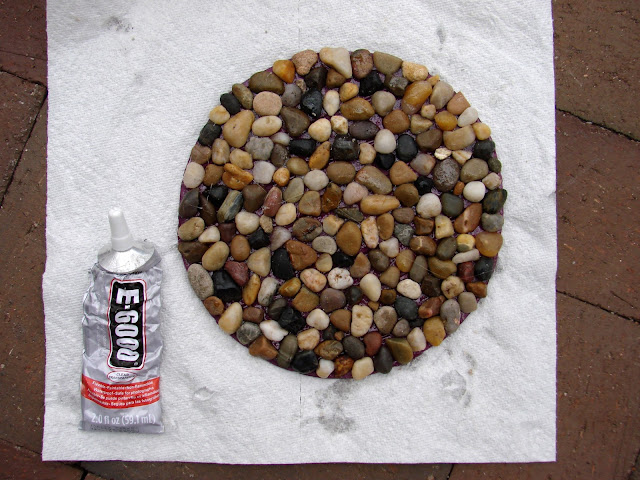 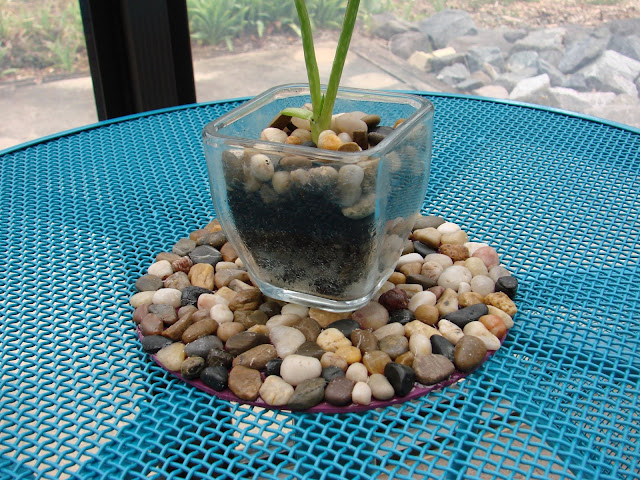 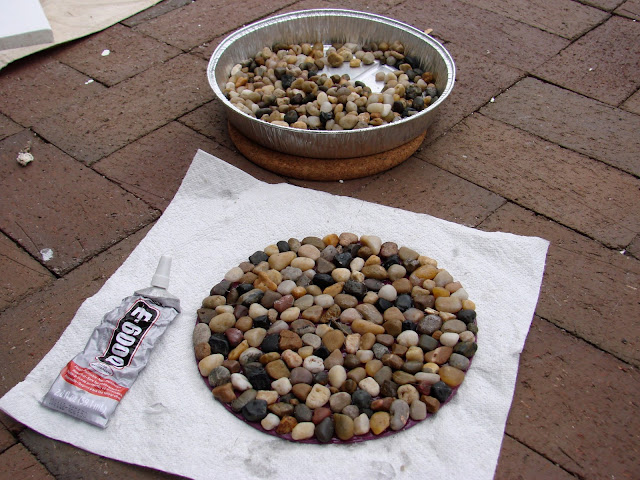 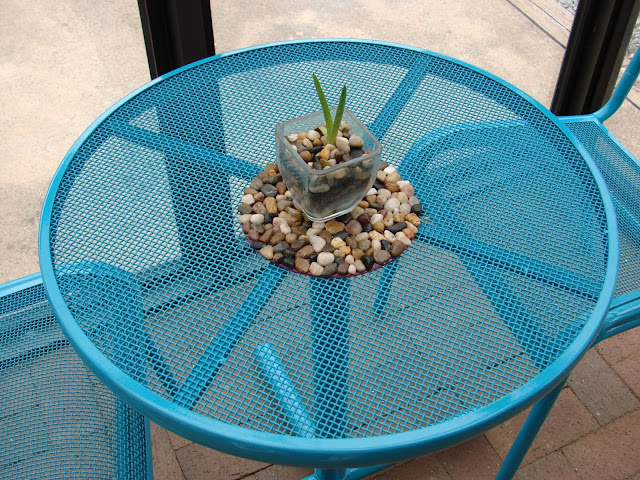 I hope everyone has a peaceful upcoming week.
Posted by Liz at 3:03:00 PM