A few weeks ago we took Ireland to her very first concert. When I heard Pearl Jam was touring in the area again, I knew it would be perfect for her first. It was my third time seeing them. 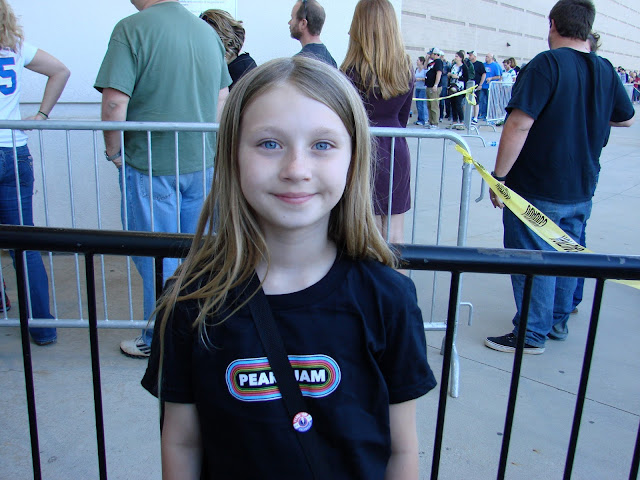 Before we left, Ireland made a big sign to hold up during the show. 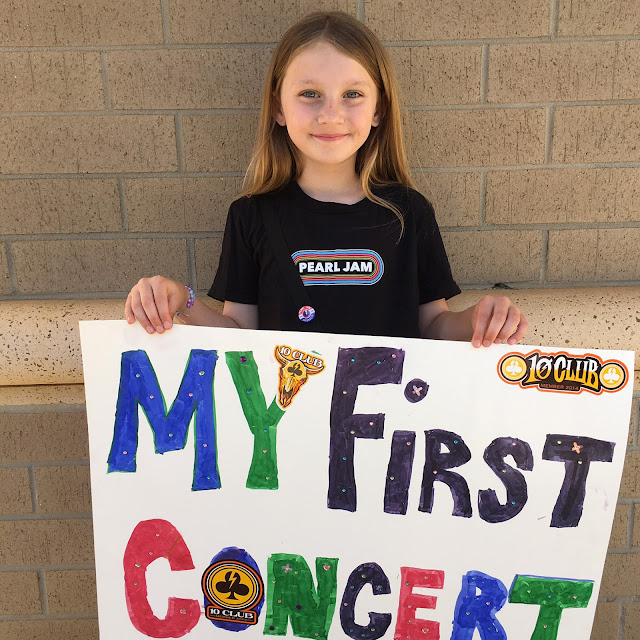 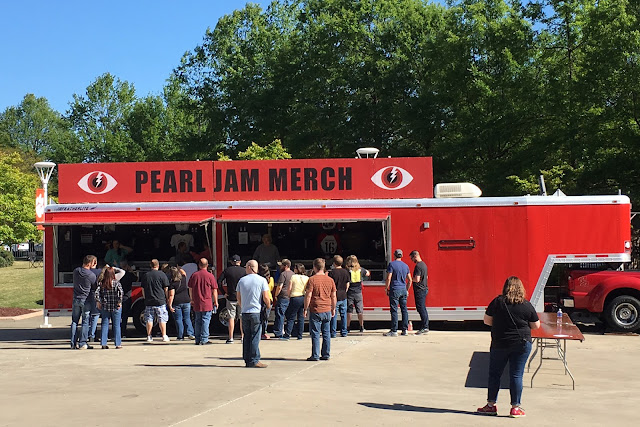 Ireland received so much attention from her sign... Another first timer found us 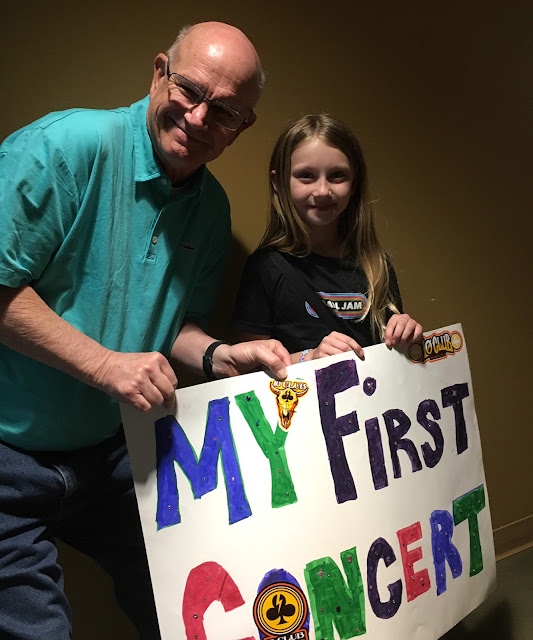 A few pics from the show 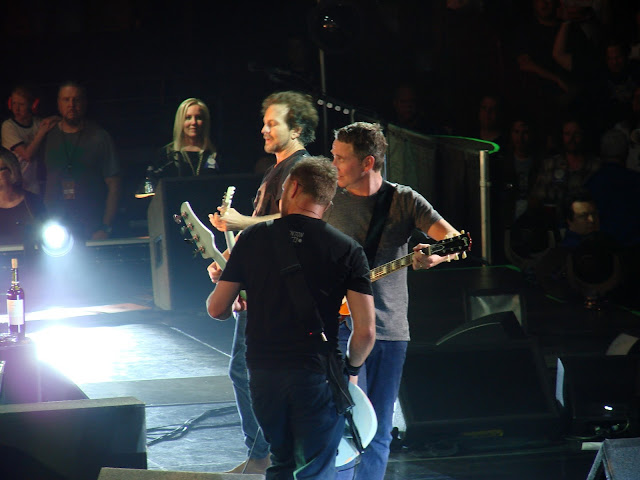 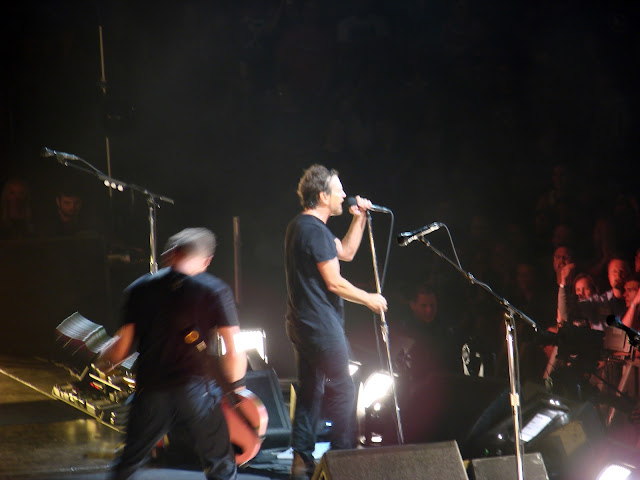 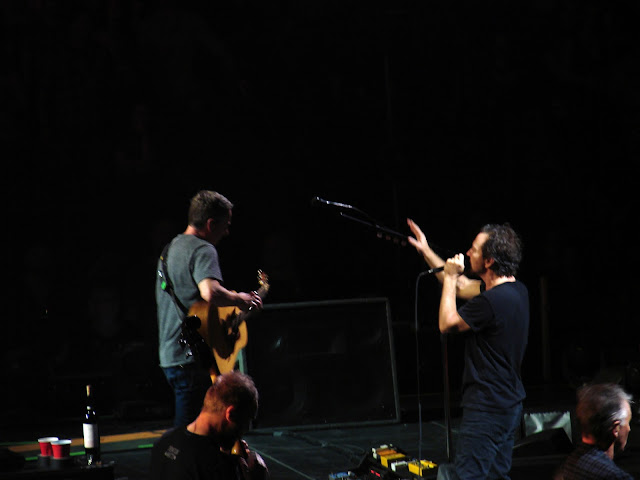 Eddie saw Ireland's sign and he talked to her asking if she enjoyed the show. She was in shock and froze and didn't respond to him. We were on the big screen with the sign, but didn't see it. A fellow Instagrammer told me later. 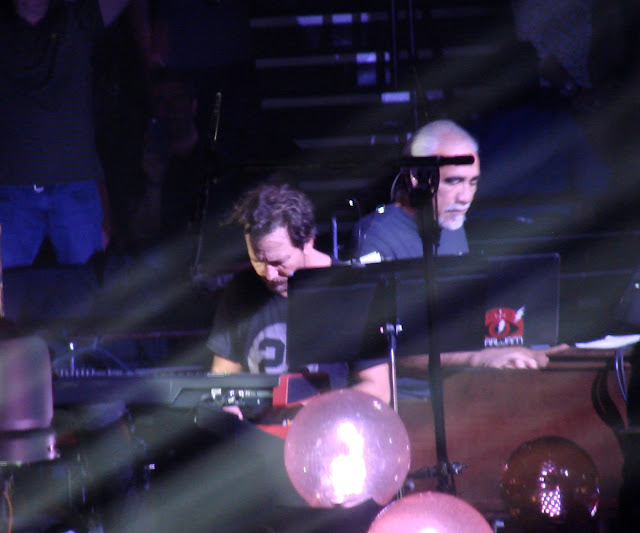 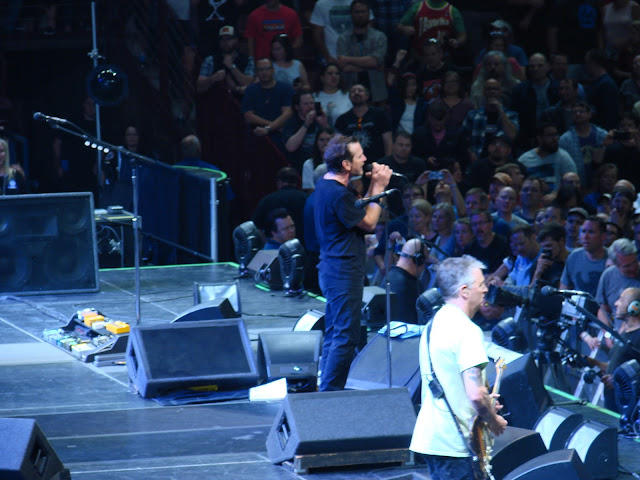 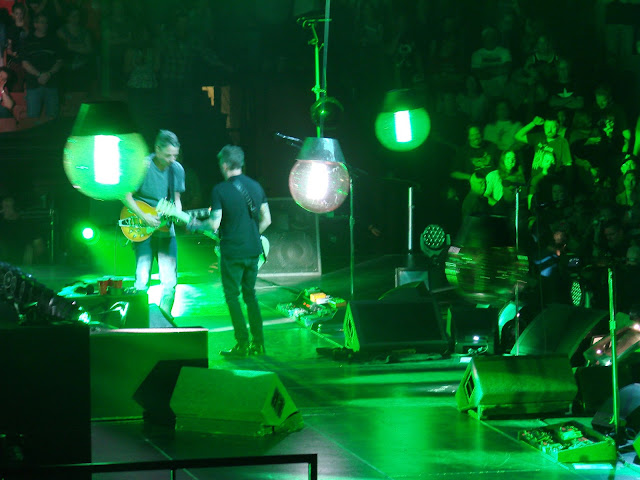 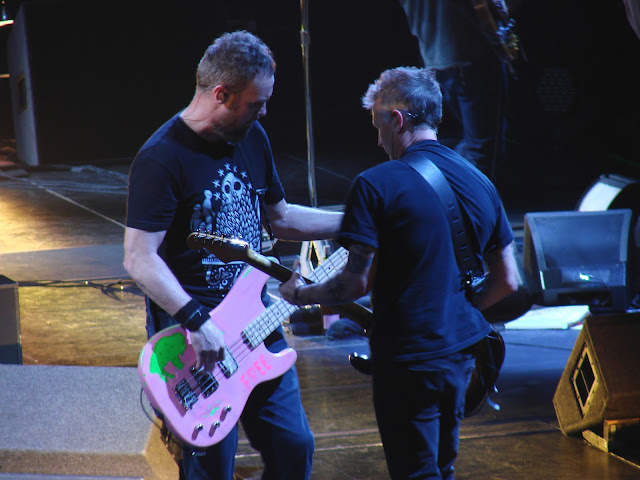 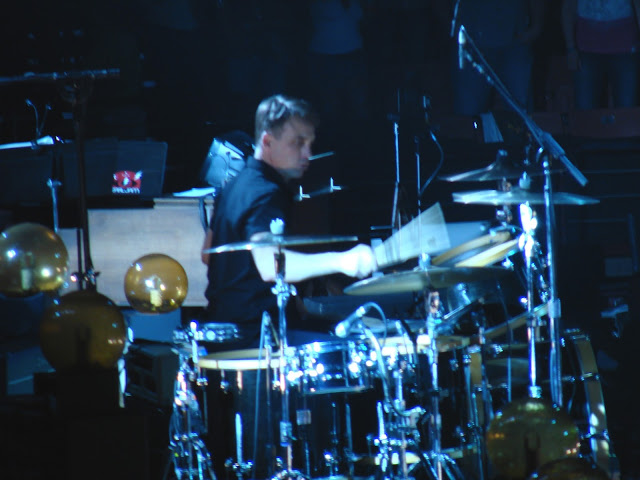 After the show, Matt sent Ireland drum sticks. She was so excited... so was I 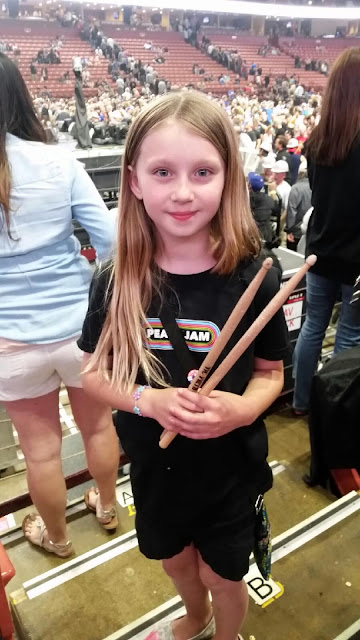 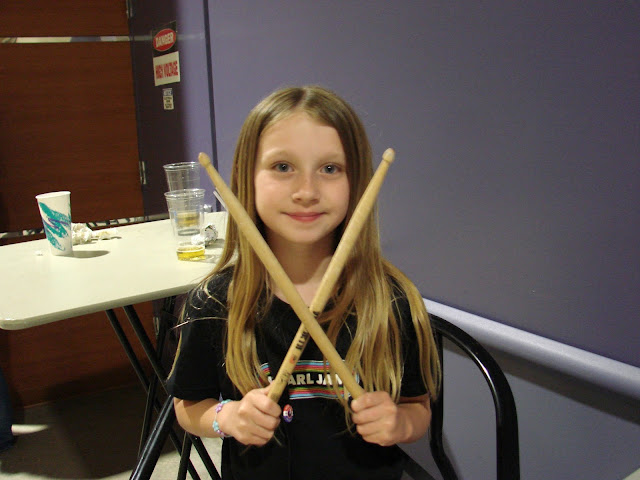 It was a great night. It was Michael's first time seeing them as well. I hope they had fun... I know I did.