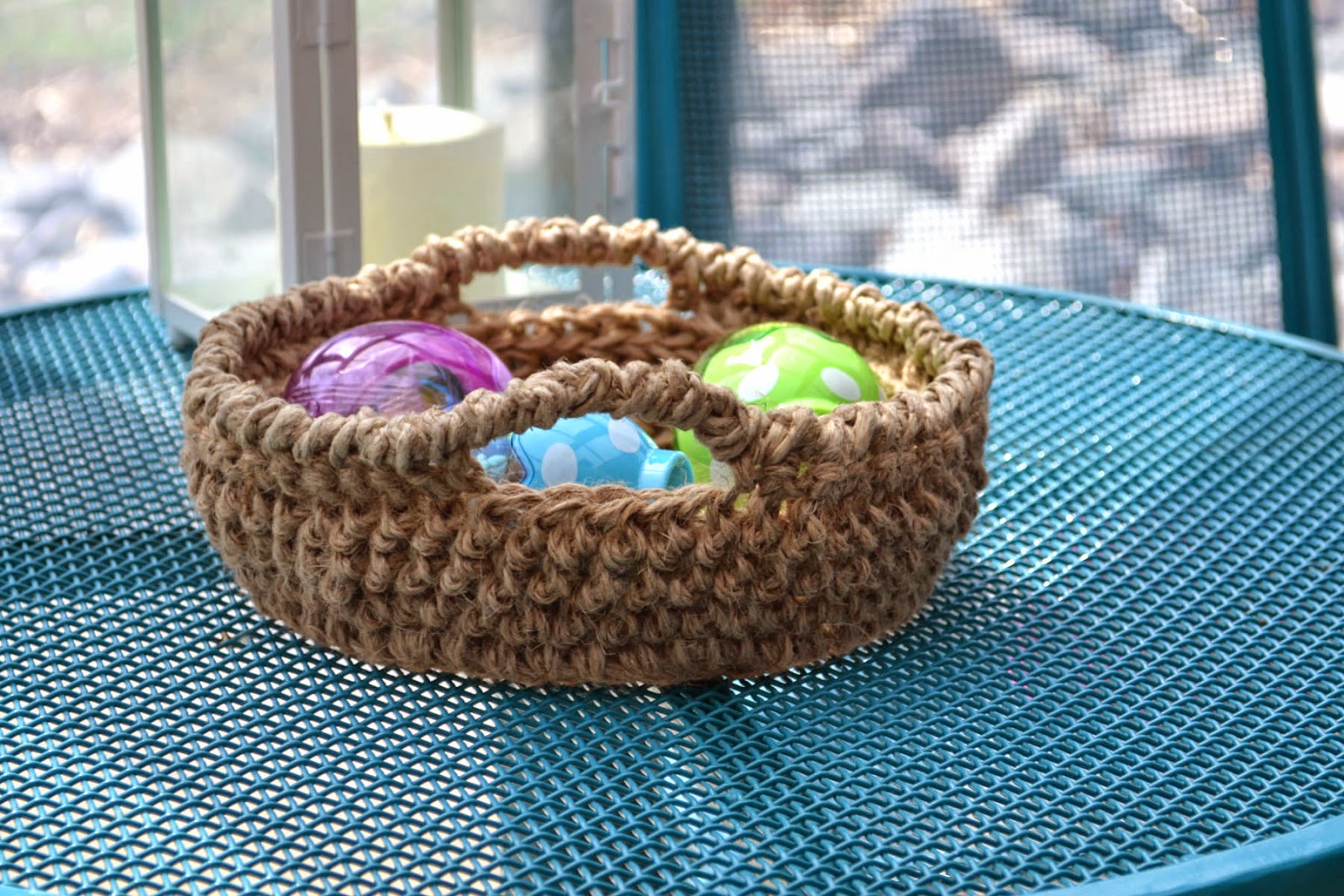 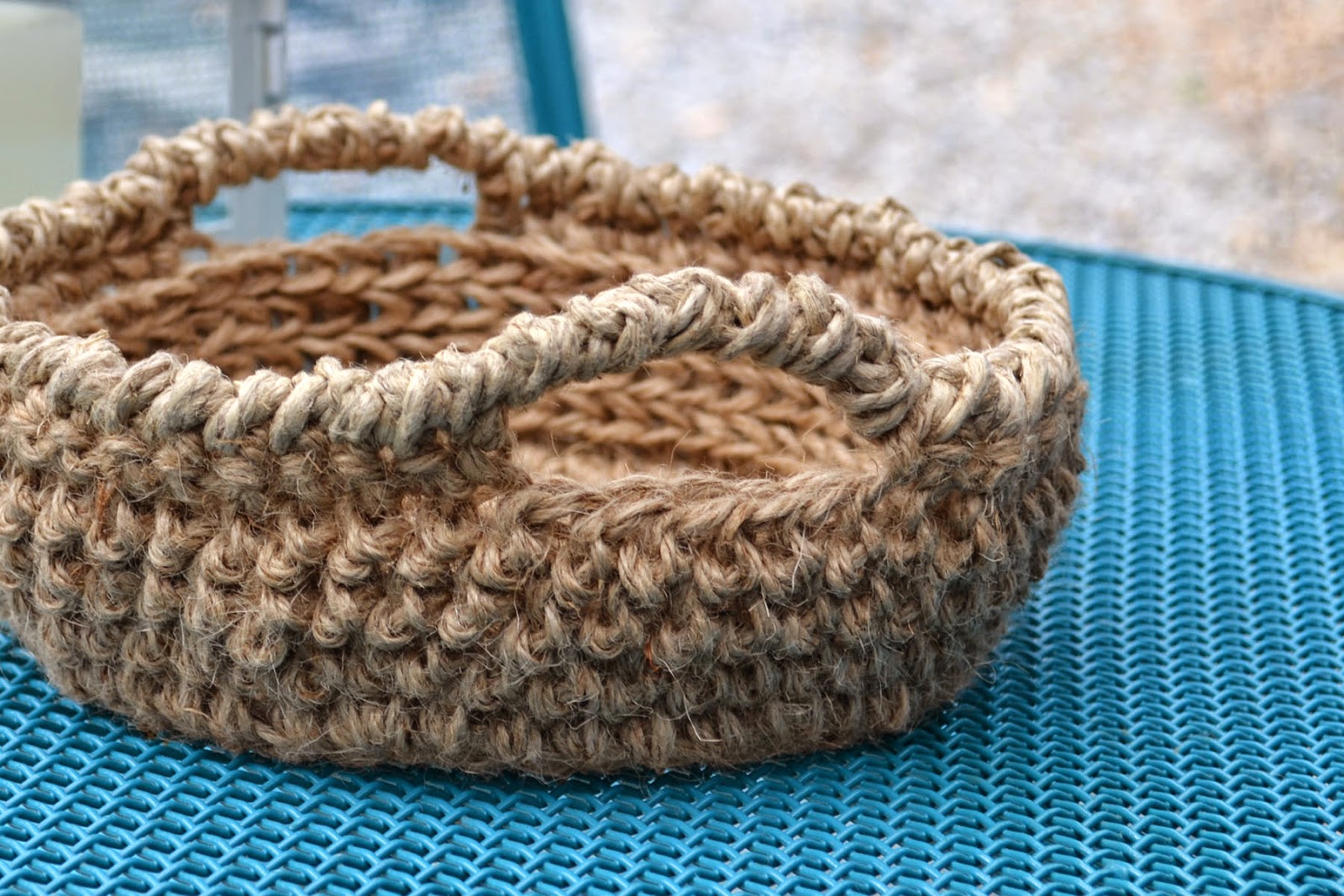 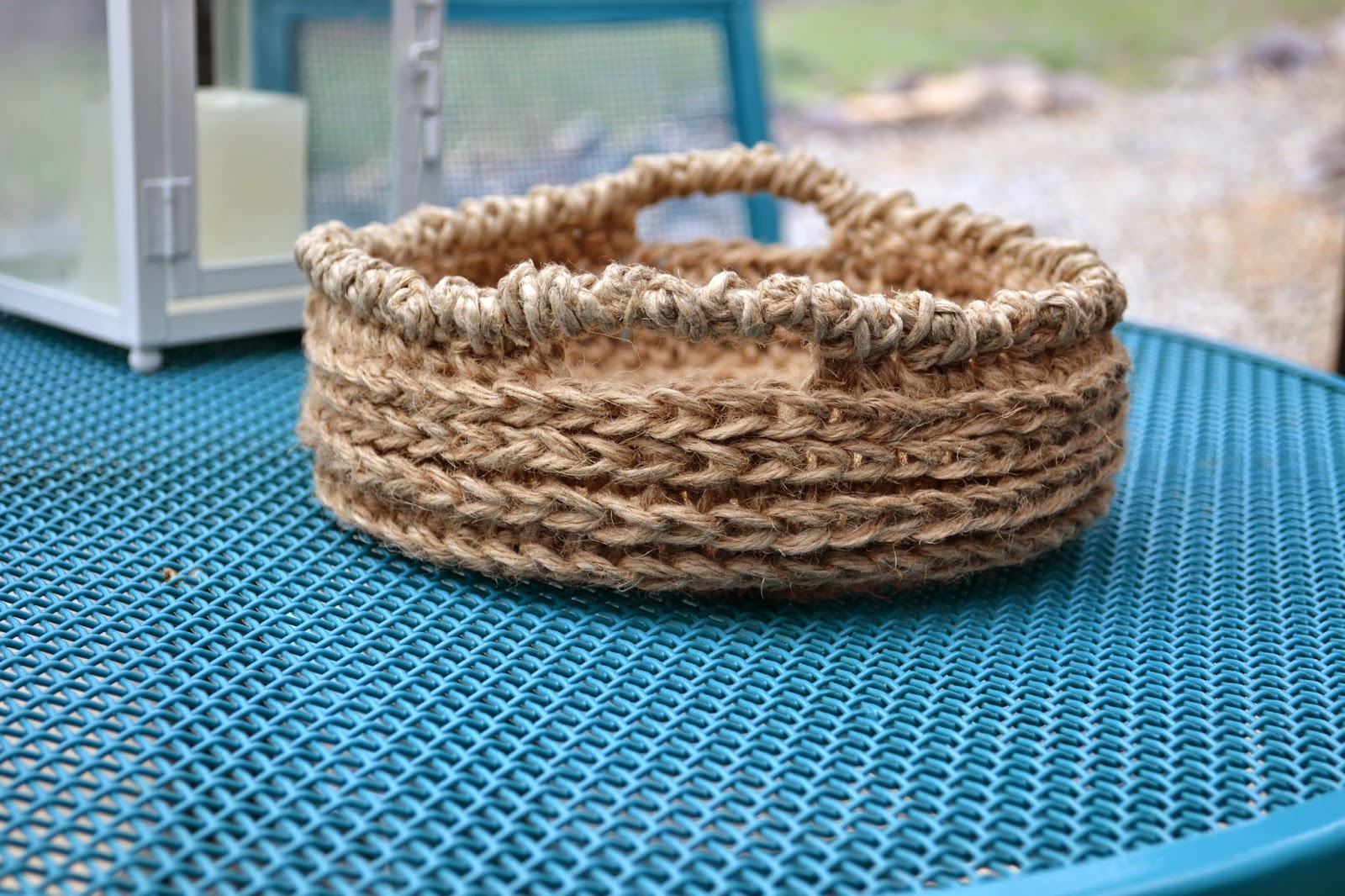 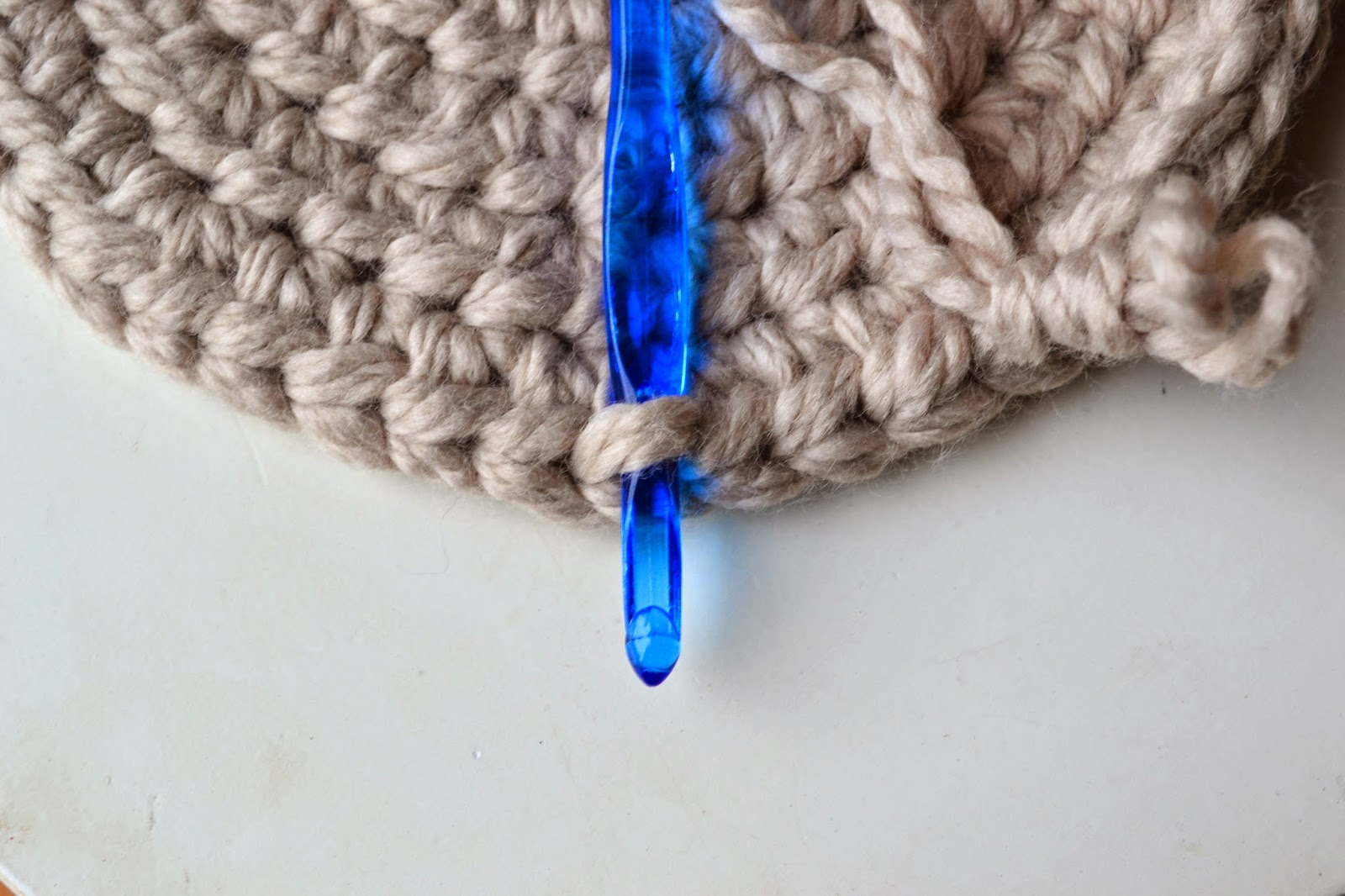 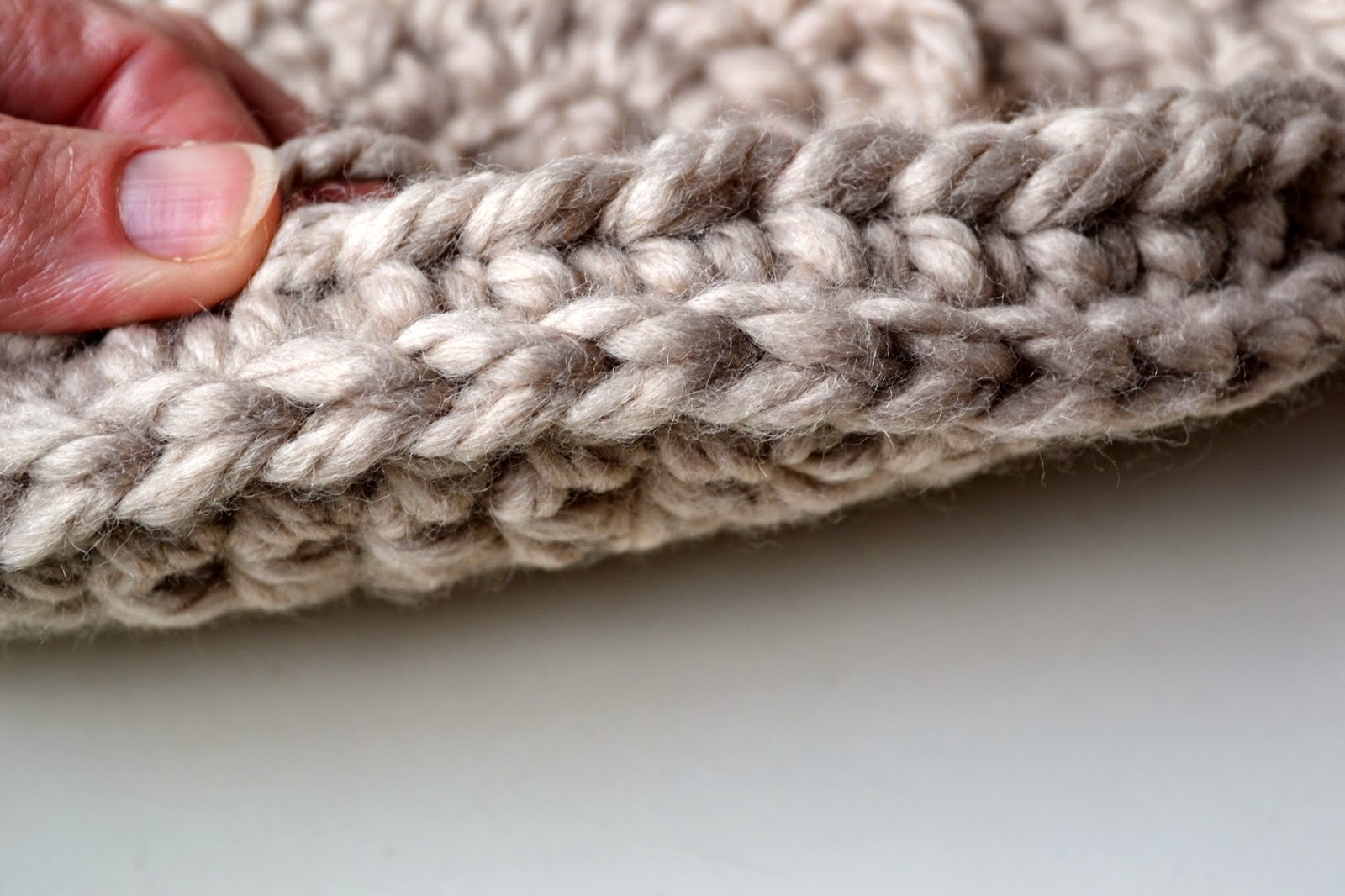 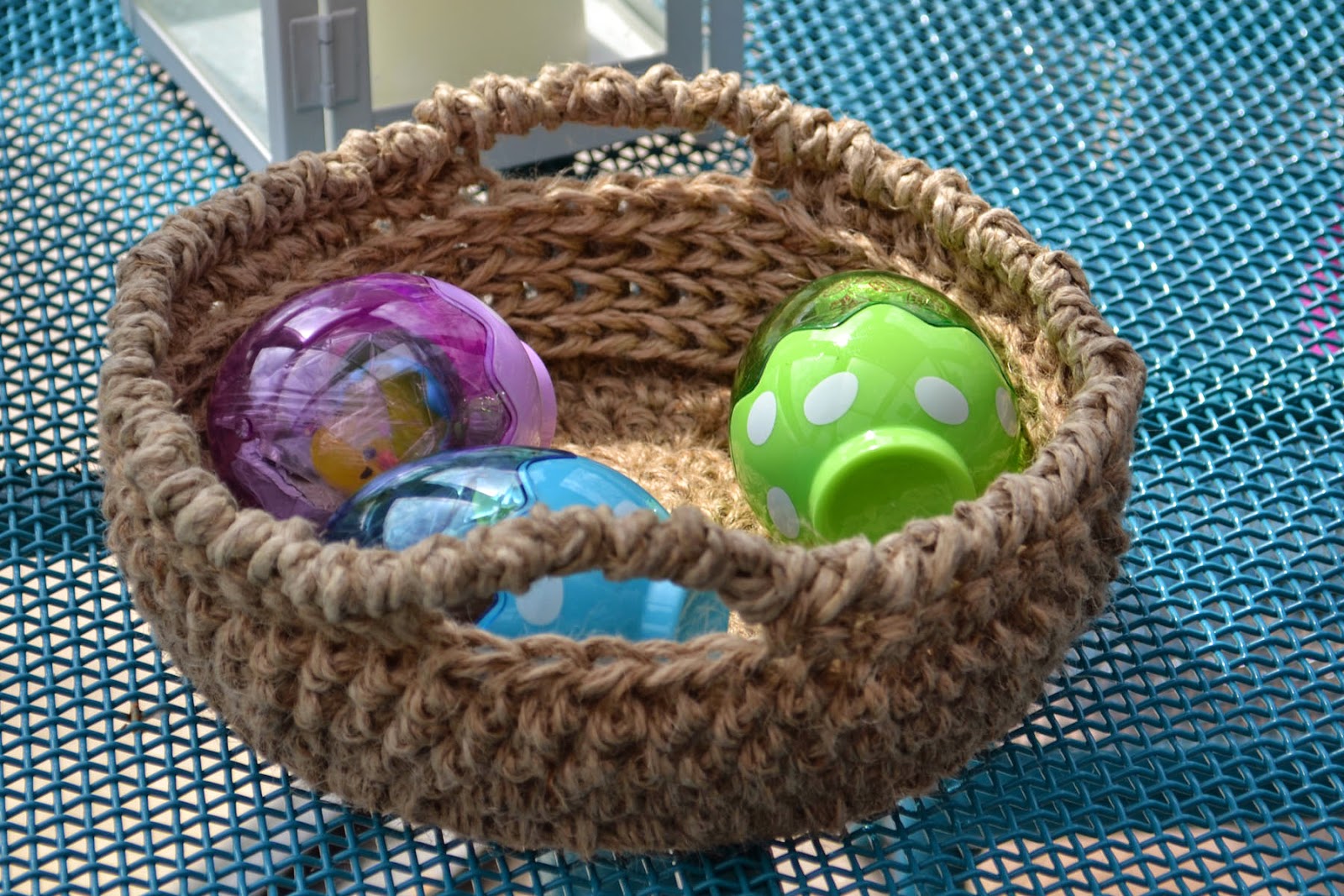 I've started another project... my crafting ADD will not let me finish the ten that are still not finished. 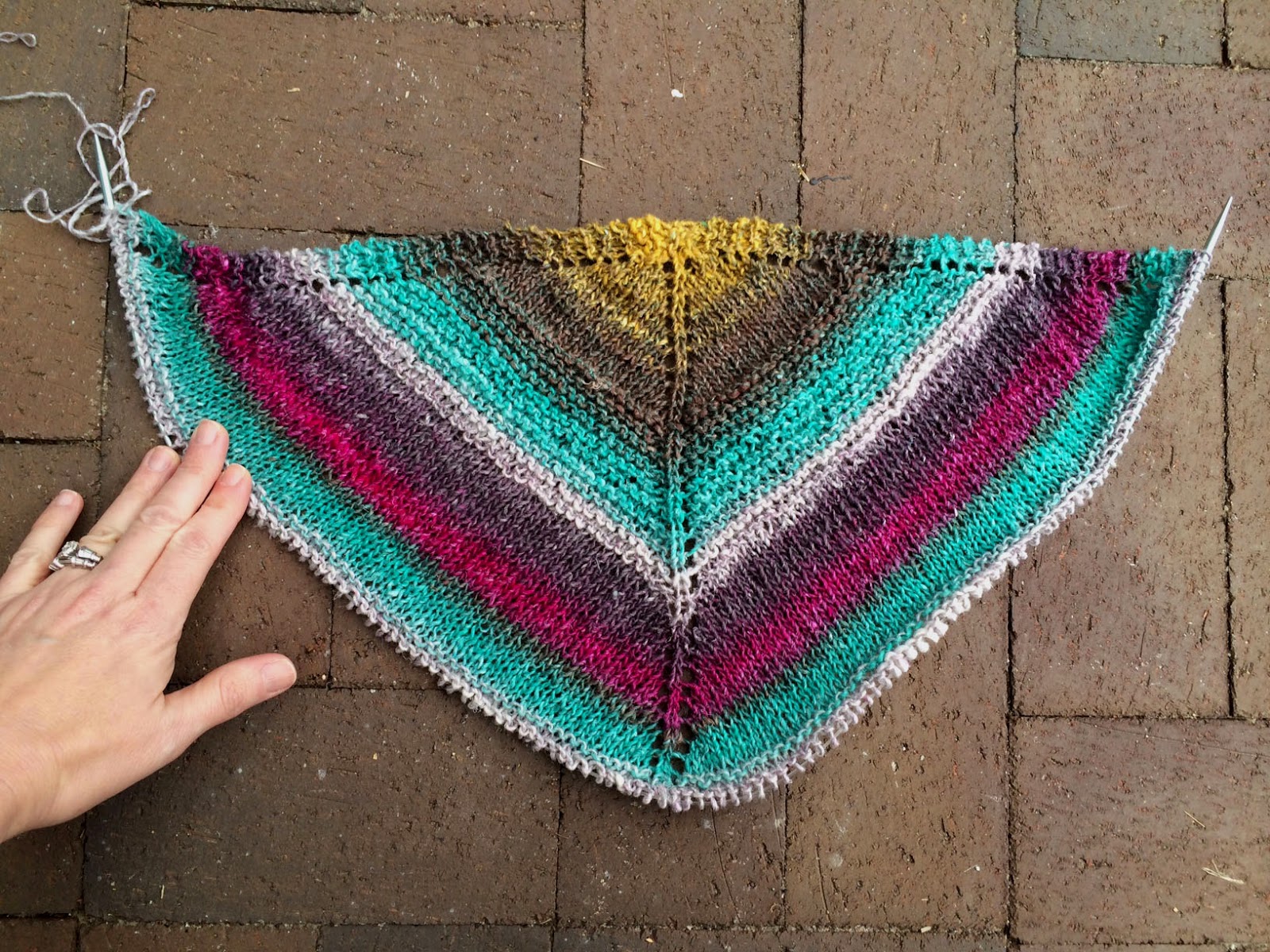 It's a shawl and I'm using Noro Silk Garden in color 307. Noro colors are so hard to accurately capture in photos (or maybe it's the one taking the photos) 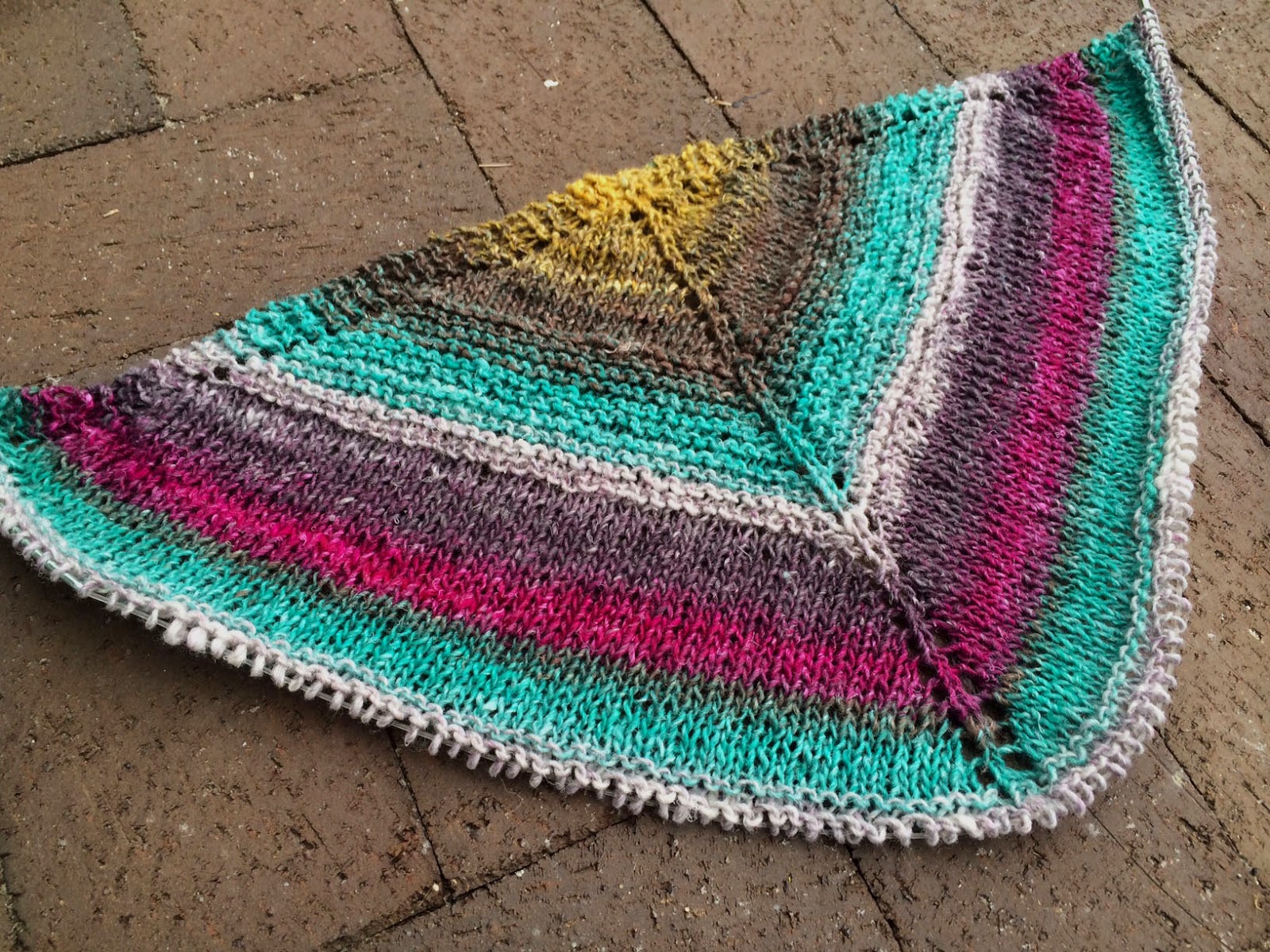 Today, I plan on taking the photos for the Inside Out Crocheted Bowl that I posted about a few days ago.

The pattern is ready to post so hopefully I'll get it all posted by tomorrow.

But don't hold me to that... I will definitely try 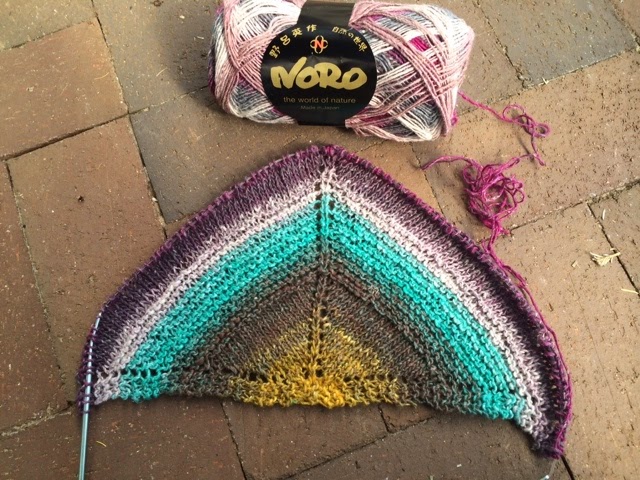 I'm adding this photo by request to show the skein of yarn. You can't really see all the colors.

I haven't left home all weekend. Yesterday, as I watched the UNC game on TV and looked through the IKEA catalog, I came up with a new project. 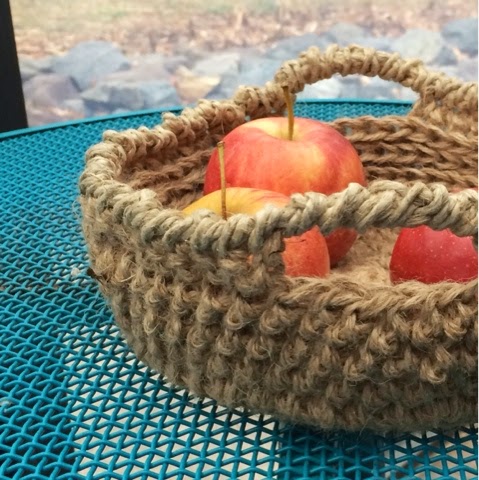 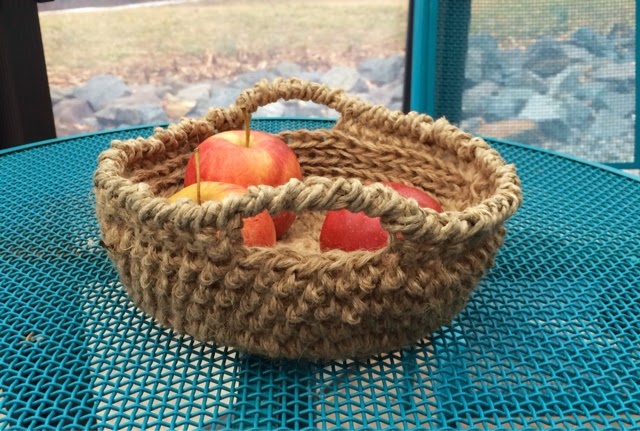 I saw a few bowls that I would like to have, and thought, 'Hey, I can make one.' So I came up with this 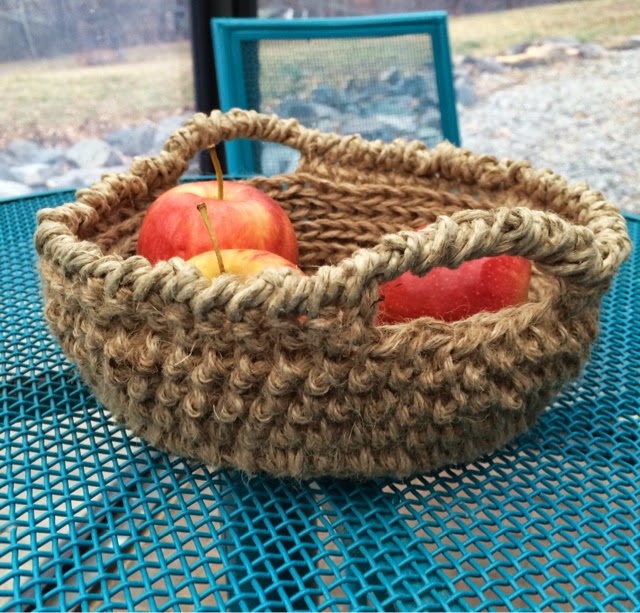 I used jute twine and was finished before the game was over. How's that for instant gratification?

Today I've written up most of the pattern and I'll try to finish it soon. 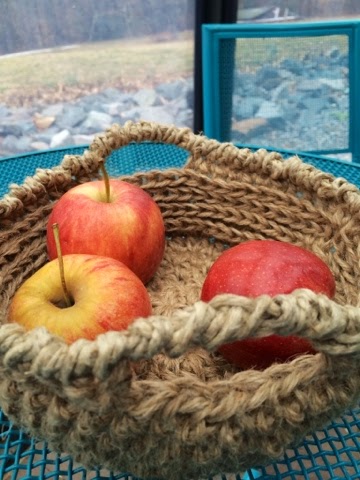 I think I'll call it the inside out jute bowl... of course because it's inside out. You can tell if you look close.

I'll be back with the pattern and better photos. I love it when projects come to me like this... quick and simple.